Professor Hamdorf was the inaugural Professor of Medical Education at The University of Western Australia and is a former Head of the School of Surgery at the University.  He also has an active involvement in the affairs of the Royal Australasian College of Surgeons.

He has many contemporary research and training interests both nationally and internationally.  Academic interests include management of upper gastroinestinal malignancies as well as a prominent interest in surgical education, in particular skills training.

In 2019 Professor Hamdorf's significant service to medical education, and to medicine, in the field of bariatric surgery was recognised by his appointment as a Member (AM) in the General Division of the Order of Australia.

Dr Blackham is a Senior Lecturer within The University of Western Australia and trainer and facilitator for the Royal Australasian College of Surgeons.  In this role she works collaboratively in course development at CTEC.

She has completed a Master of Surgery thesis studying the effect of age and fatigue upon simulated laparoscopic surgical skills. She is also the recipient of a Churchill Fellowship focusing her topic upon the role of simulation in teaching surgical skills to health professionals involving travel to the UK, Canada and Singapore.

In addition to her clinical workload she has previously represented doctors as the Chair of the AMA Doctors in Training Committee, Chair of the PMCWA Junior Medical Officers committee, elected as national General Surgical representative to the Royal Australasian College of Surgeons Trainee’s Association and General Surgeons Australia. 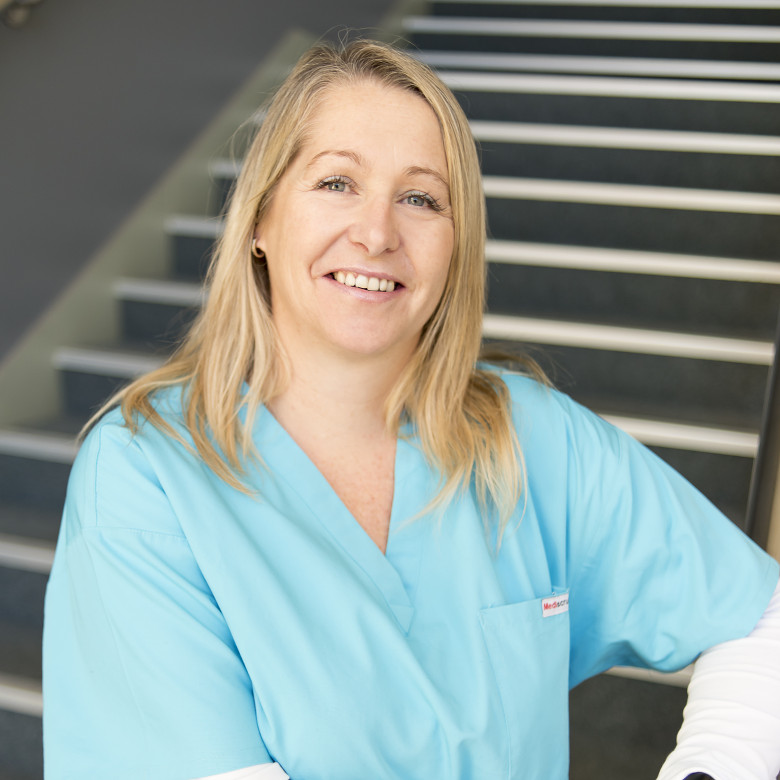 Maggie Cowie manages the team who run over 200 workshops and educational events a year at CTEC. She is involved with workshop development and evaluation and liaises with industry for partnership development at CTEC. 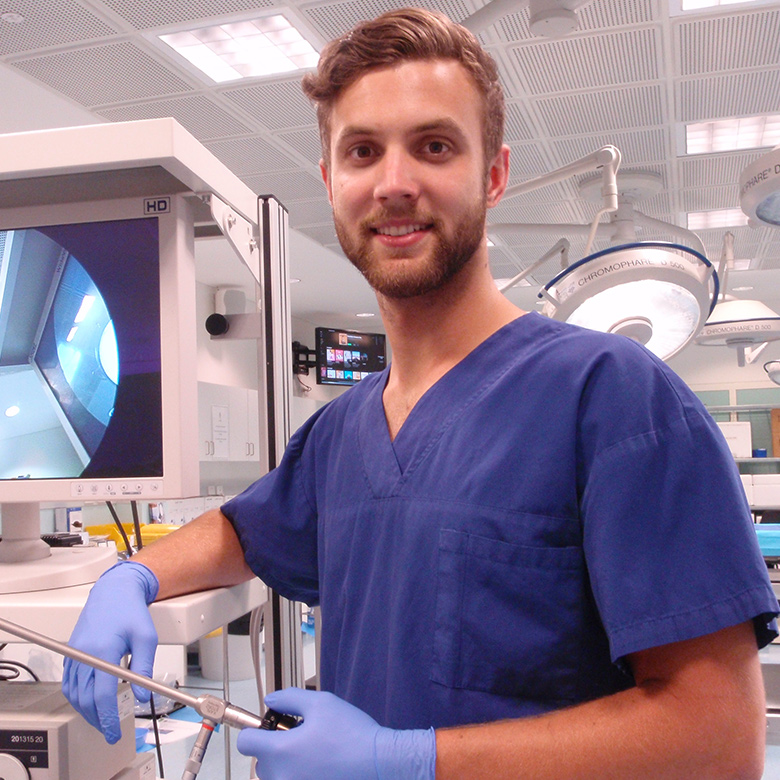 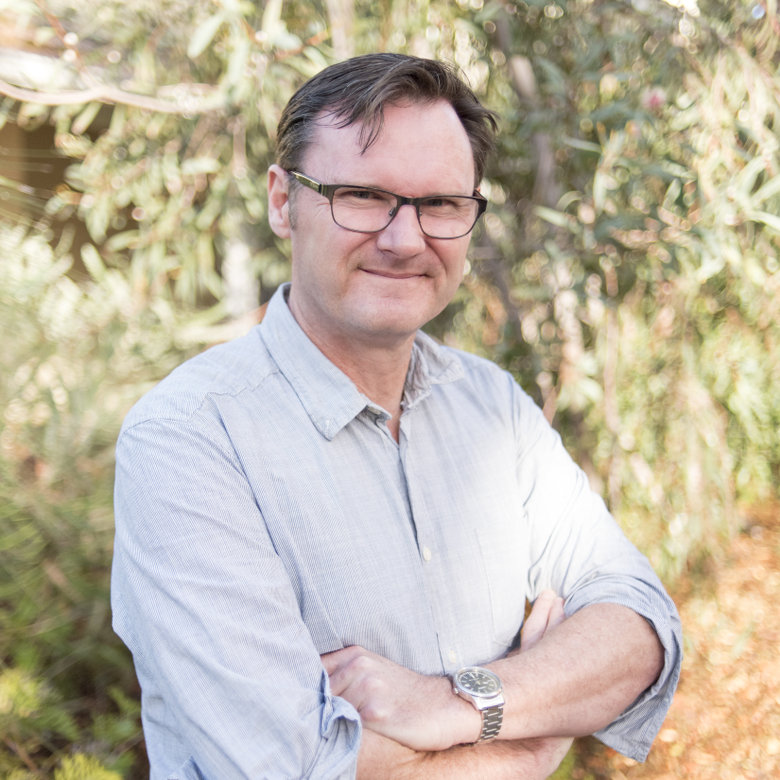 John Linehan has over 25 years of experience in medical education in Australia and the United Kingdom.  He is responsible for coordinating all aspects of CTEC's Core Skills and Cutting Edge workshops for medical professionals, including the development of workshop program material and evaluation processes, liaison with workshop Convenors, Faculty and the medical industry, and overseeing the smooth running of workshop programs. John also works with key medical Colleges to facilitate CPD approvals and accreditations for Core Skills and The Cutting Edge workshops. 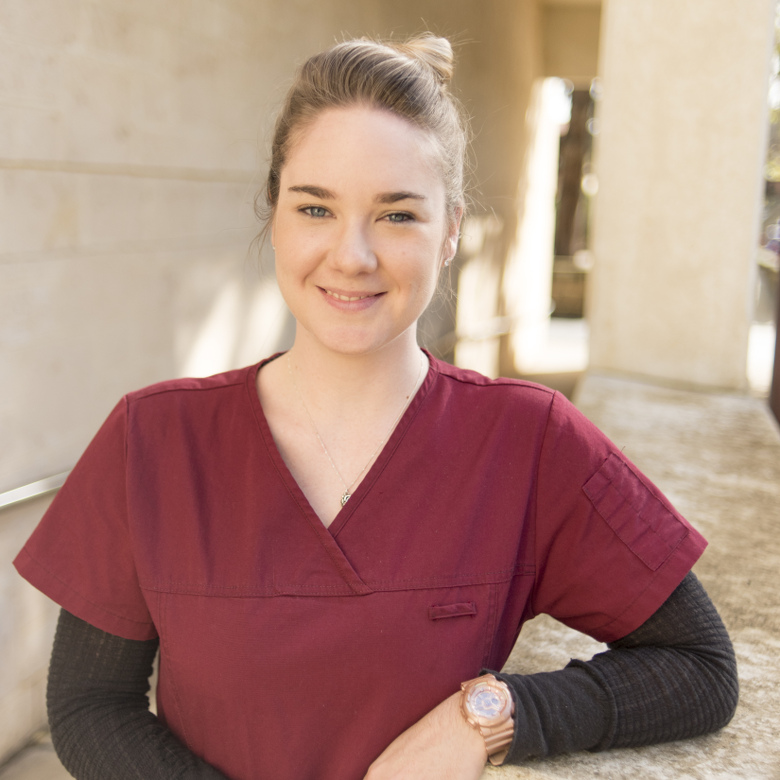 Shellen coordinates all the technical aspects and specimen dissections required for running CTEC’s medical and surgical workshops and ensures that they are conducted efficiently and ethically. She works with Convenors and industry partners to ensure that specific quality surgical equipment and instrumentation is available for attendees attending the workshops. Shellen also assists in teaching surgical anatomy and supports academic staff at The University of Western Australia with research projects that are conducted in the Hill Surgical Workshop. 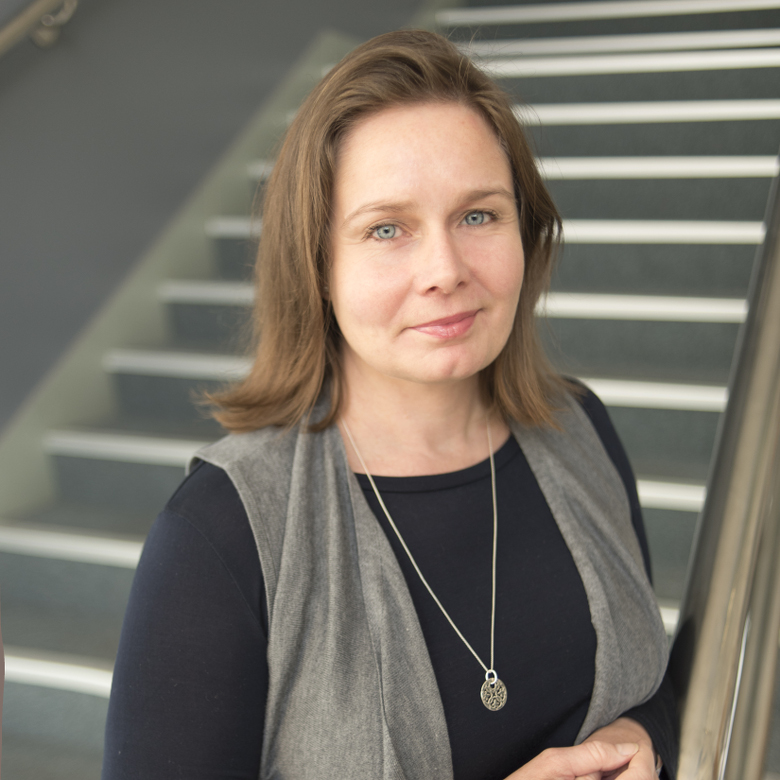 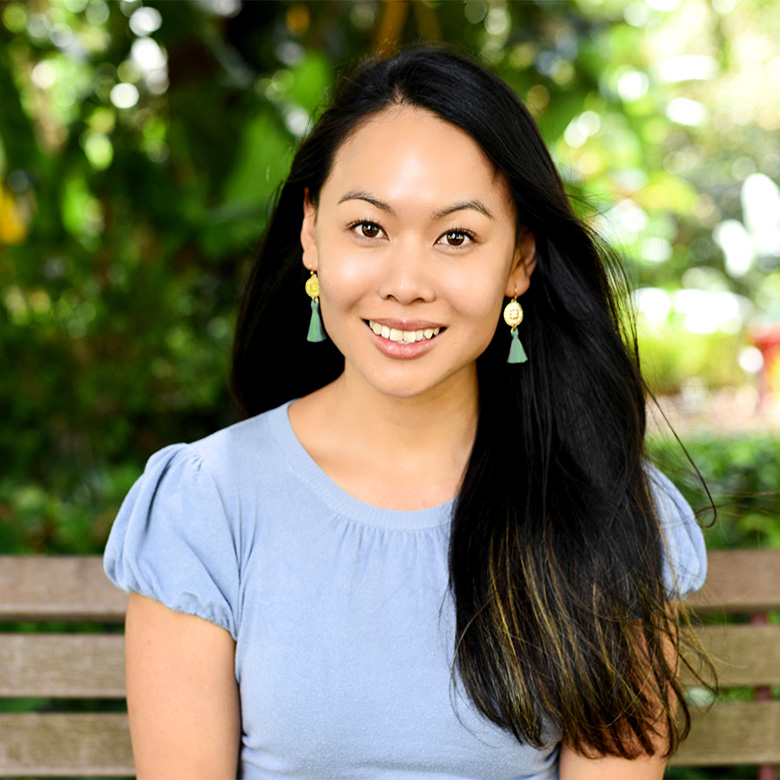 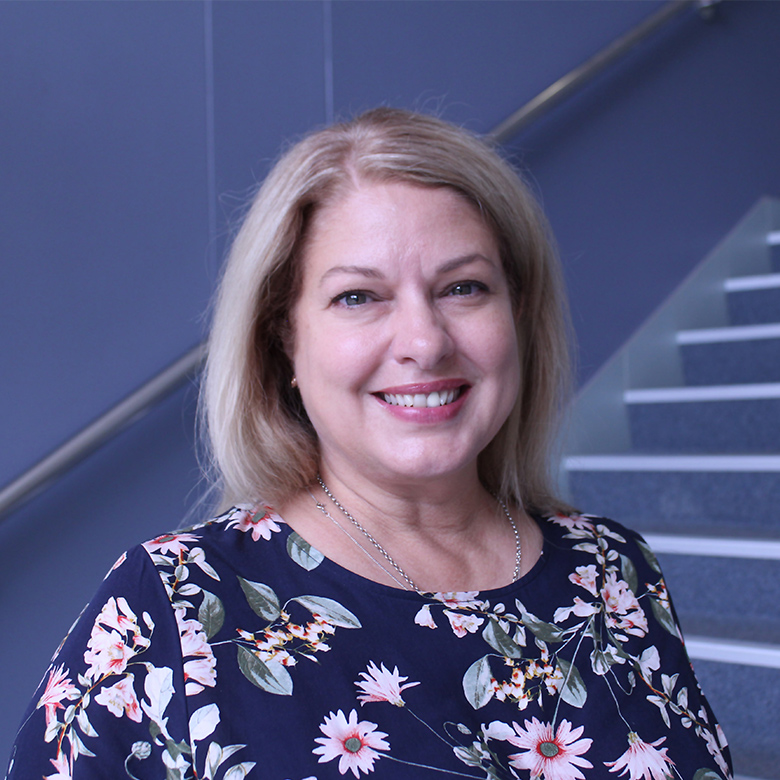 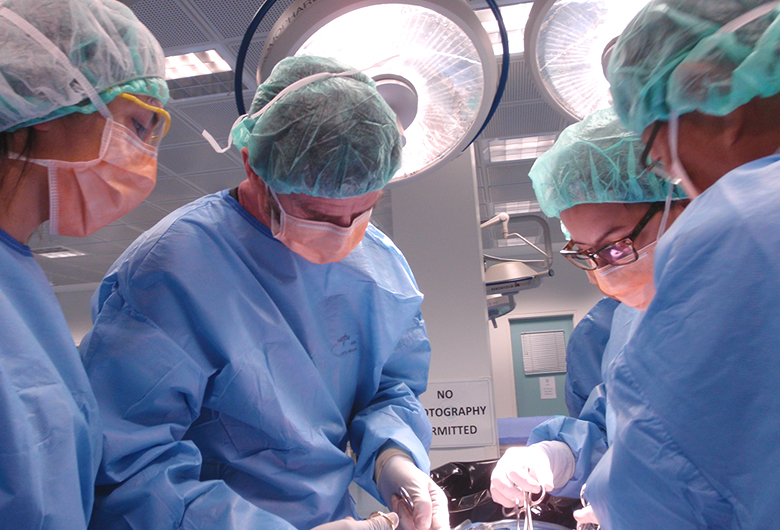 Register your interest to become a Faculty Member